Faculty at Other Universities Having Their Say About the Confucius Institute 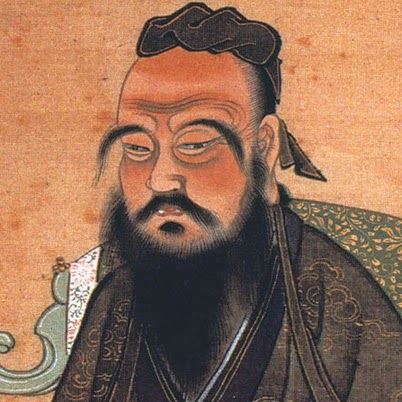 Inside Higher Ed runs a long article on faculty concerns and protests related to Confucius Institutes on campuses.  The article refers to a faculty response at the U of Chicago and then notes other similar developments elsewhere.  The concerns related to the Institutes as arms of the Chinese government.  Excerpt:

Professors at the University of Chicago have renewed their opposition to the Chinese-government funded Confucius Institute on their campus, with more than 100 of them signing a petition calling on the Council of the University Senate to vote to terminate the university’s contract with Hanban, the government entity that oversees the centers of Chinese language teaching and research...


The establishment of Confucius Institutes on U.S. campuses has been controversial. On the one hand, universities -- especially those that don't have robust Chinese language departments of their own -- have welcomed the influx of foreign money and the ability to import Chinese language instructors at Hanban's expense. On the other, many have raised concerns that in partnering with a Chinese government entity to support the teaching of language and culture, universities are in effect ceding their control over the curriculum...

UCLA has a Confucius Institute: http://www.confucius.ucla.edu/about-us

When yours truly clicked on "advisory committee" on that website to find out who on the UCLA faculty was involved, he got the following message:
======

The requested page "/advisory-committee" could not be found.

======
When yours truly looked at the link to staff including the executive director, he found no faculty listed.

Now, we don't want to be critical since "Everything has its beauty but not everyone sees it."  (Attributed to Confucius)  So maybe yours truly is missing something.