Help Wanted (Thanks to the Errant 3) 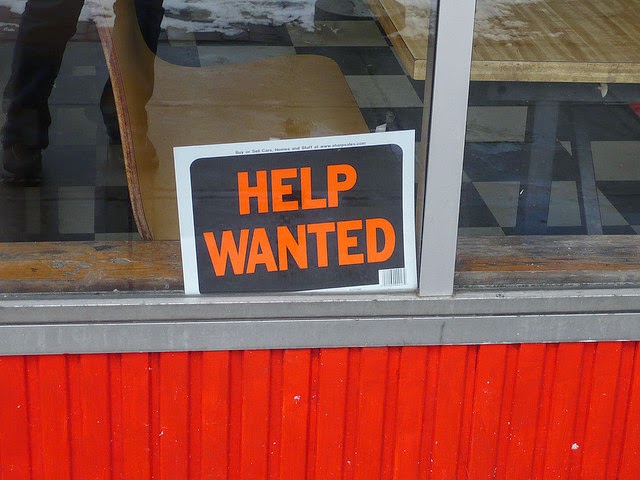 You may have seen headlines about Gov. Brown calling for a special session of the legislature to consider placing a constitutional amendment regarding a "rainy-day" fund on the ballot.  Actually, such a proposition is already slated for the ballot, thanks to a deal that goes back to the Schwarzenegger era.  So what Brown wants to do is substitute his version for the earlier one.  When the Dems had a supermajority (2/3 in both houses of the legislature), he could have ignored the GOP.  But thanks to the errant 3 suspended senators (including our favorite Leland Yee), he will need the help of a few GOP votes. If he gets such help (a big IF), there will be a price to be paid.See http://touch.latimes.com/#section/602/video/p2p-79935319/.

Yours truly is skeptical about mandated rainy day funds, no matter how they are written.  The idea of building a reserve in Good Times for cushioning the budget in Bad Times is fine.  But it can be done simply by spending less than incoming revenue.  The General Fund has a reserve as part of its standard accounting and the governor and legislature can accumulate as much as they are willing.  Partitioning the reserve into categories by itself doesn't do much and such efforts at locking up money can be evaded in creative ways.  Then the question is what areas of the budget get the "benefit" of the evasion.  I'm willing to guess it won't be UC.

We'll see what happens when the governor seeks help from the legislative Republicans.