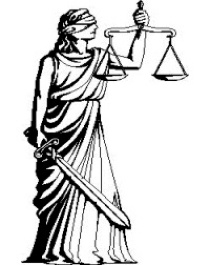 Note: It always appeared to this non-legal observer that the Lofchie case was brought by the D.A. to pressure UCLA into some kind of settlement in another case involving a faculty member and a lab fire. At least, that explanation provides a rationale, albeit unjust.  Otherwise, it is hard to understand what rationale there was for the case.

From the Daily Bruin: The (LA) district attorney case against UCLA political science professor Michael Lofchie, regarding a conflict of interest in the hiring of an employee, was dismissed last month after a judge ruled that University of California educators were exempt from the government code in question...  During that time, Lofchie’s wife was hired to work for the university’s political science summer travel study program and was paid $3,100 in 2008, according to court documents. Because married couples have legal access to 50 percent of their spouse’s income, the district attorney alleged that Lofchie’s approval of his wife’s hiring was a conflict of interest that violates a California government code... On March 18, the case was dismissed because the judge ruled the California government code Lofchie allegedly violated does not apply to employees of the University of California, according to court documents.

The UC has its own policy that allows employees’ spouses to be hired, as long as that employee is not involved in the hiring process... (T)he university contended that Lofchie’s wife was hired through the summer sessions program and Lofchie was not directly involved in the process, even though he was the chair of the political science department at the time. “The court’s dismissal of the charge against Lofchie vindicates his innocence,” said Gary Lincenberg, Lofchie’s lawyer, in an email statement...

Some old timers will remember that in the 1950s, something called a "D.A. haircut" was popular: 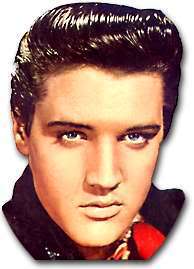 Some readers will even remember or know what D.A. stood for back in that era.  For those that don't know, here is a link:
http://www.badfads.com/fashion/d-a-haircut/
Posted by California Policy Issues at 2:35 PM