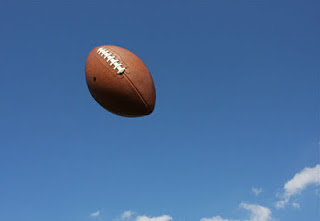 How much money could USC, UCLA lose from canceled sports season

The Pac-12 followed the Big Ten and Mid-American conferences in canceling their fall sports seasons to reduce the risk of spreading Covid-19. Based on the 2018-19 academic year data from higher ed's Equity in Athletics Data Analysis system at the U.S. Department of Education, the Pac-12 conference, including University of California Los Angeles and the University of Southern California, may be forgoing about $1.3 billion in annual revenue by canceling athletic activity.

The biggest money maker at both Los Angeles schools was, of course, men's football, with the UCLA Bruins bringing in $41.3 million and the USC Trojans collecting $50 million. Next up was men's basketball, raising $12 million at UCLA and $6.3 million at USC. Basketball was the top-grossing sport for women at both colleges, bringing in $1 million at UCLA and $2.8 million at USC. The deferred season will not only dim the prospects for more than a thousand student athletes in the state, it will make college life a lot less exciting for tens of thousands of Los Angeles college students and likely cost the institution's hundreds of millions of dollars.

Note: The article appears to be referring to gross revenue, not net. The degree to which the loss would spread beyond the athletic programs is not clear.
Posted by California Policy Issues at 8:30 AM

Given how expensive the athletics programs are to run, is the net ever positive? I know that UCB athletics has been running a deficit for a long time.