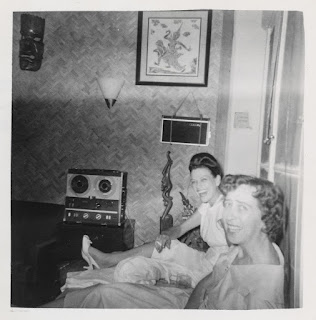 The Regents Health Services Committee convened on June 5th in an off-cycle meeting. Much of the meeting was apparently taken up with closed (non-public) business. The open segment ran about half an hour. There was a public comment section which unlike many meetings did not have the "usual suspects" (really the usual topics). In it, one speaker spoke about essentially "quack" remedies being offered at various UC medical centers. The rest of the time was devoted to a presentation by UC Health VP Jack Stobo.

A committee has been formed to look at various issues related - among other things - to the Huron report and its potential effect on that segment of UCOP that deals with the medical centers. As has been the case in the past, Stobo tended to push for autonomy from standard oversight of the centers on the grounds of market needs to be "nimble." The new committee will work during the summer and present something in September.

As usual, we preserve the audio of the meeting indefinitely - since the Regents only keep their recordings for one year.  You can find the link below:

or https://archive.org/details/health6-5-2018edited
Posted by California Policy Issues at 7:06 AM