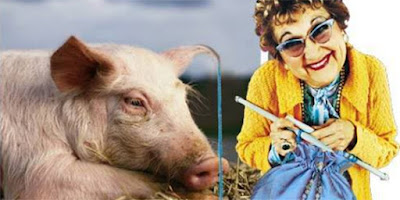 From the UCLA Newsroom:

President Napolitano has appointed a systemwide task force of UC faculty, staff and administrators to help develop a new set of retirement benefits options for UC to offer future employees hired on or after July 1, 2016. The task force will meet today for the first time and is expected to deliver its recommendations to the president by early 2016.

President Napolitano has stressed to task force members that their recommendations must meet two important criteria:

The members of the task force are:

The task force is expected to meet approximately every two weeks through December 2015.
The design of the new retirement benefits options will be informed and guided by input from members of the UC community, including UC regents, faculty, staff, union leaders and other stakeholders. As with previous pension reforms, retirement benefit changes for union-represented employees will be subject to collective bargaining, and union leaders will help determine choices for their future members.

====
The problem here is that the UC prez's deal with the governor (but not with the legislature) is a fait accompli. As pointed out in prior posts, the legislature has not acknowledged any commitment beyond one year to contributing to the UC pension. Indeed, it officially takes the position that it has no real commitment at all unlike its obligation to CSU's CalPERS-based pension plan.
The problem here is not the task force. The problem is that there was no such task force involved in advising the UC prez on whether she should have negotiated the deal in the first place.

At this point, what exactly has the UC prez given the task force to work with? Seems like not a lot: