And if the research finds injuries? 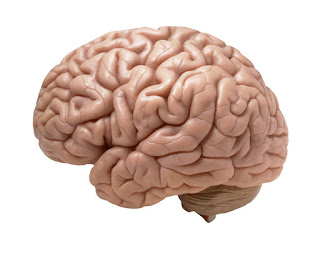 Dozens of UCLA student-athletes will participate in research by UCLA scientists that is expected to deliver new clues about the biological and genetic risk factors for sports-related concussions. UCLA researchers in medicine and athletics have outfitted 22 Bruin football players with helmet sensors that measure the speed, intensity and location of hits to the head during all games and practices. The scientists also will track the health of 40 men’s and women’s soccer players. The information they gather could shed light on why concussions strike some athletes more than others, and why certain people recover faster from head injury. The innovative studies are part of the Concussion Assessment Research and Education Grand Alliance, a landmark $30 million initiative funded by the National Collegiate Athletic Association and the U.S. Department of Defense to collect “big data” on concussions. The three-year project aims to fill critical gaps in knowledge about concussion and translate research findings into new safety guidelines for the more than 450,000 U.S. collegiate student-athletes...

Football players in the study will wear helmets outfitted with sensors that measure the impact of collisions they sustain on the field. The sophisticated gadgets wirelessly transmit data to a laptop for analysis, and pagers connected to the helmets alert medical staff to what could be a significant hit...

As the title to this posting suggests, the article doesn't say what happens if significant injuries are found.
Posted by California Policy Issues at 4:53 PM