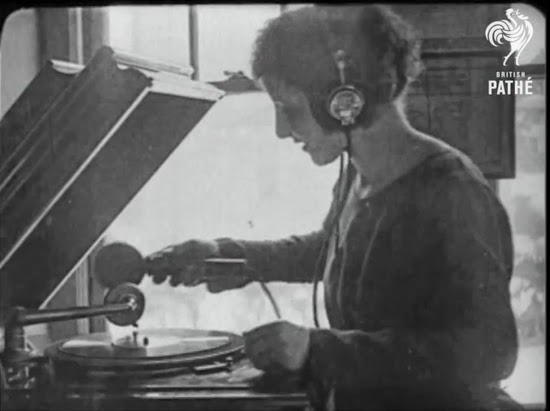 We continue our archiving of the audio of the Regents meetings so that they will be preserved more than the one year the Regents allow.  There is no rationale for the one-year limit.  If you ask, you will be told it's because CSU does it that way.  The next time anyone on the Regents or UCOP talks about "transparency," you might think about why they are intent on erasing history after one year.

In any case, this recording is of the final meeting of Nov. 20 during which the previously-presented tuition/budget plan was formally approved.  There were demonstrations against the approval and the demonstrators were eventually cleared from the room by police.  We have edited out extended periods during which the microphone was off in those periods.

The meeting started with a public comment period.  There were complaints by nonunion administrators about a pay freeze and union representatives complained that they were denied merit award bonuses.  Various students spoke against the tuition/budget plan.  Loud chanting occurred during the vote on the tuition/budget plan which was nonetheless completed.  After the room was cleared, various awards and recognitions were noted.  There was a report on preparedness for Ebola.  It was announced that campus sexual assault policies had been strengthened.  Finally, executive appointments and compensation packages were approved.

Note: Although the next full meeting of the Regents will be in January, there will be a meeting of the Committee on Investments on Dec. 10.  And we have yet to post the morning meeting of Nov. 19.  (As part of the above-mentioned Regental policy on archiving, the only way to preserve the audio is to record it in real time, i.e., an hour of meeting takes an hour to record.  Yours truly will get it done, however.)

You can hear the Nov. 20 meeting at the link below:

And while you listen to the recording we wish you Happy Thanksgiving (with apologies to vegetarians for the 1955 photo below of chefs at the Statler Hotel in downtown LA preparing for the holiday.  The Statler became the now-demolished Wilshire Grand.) 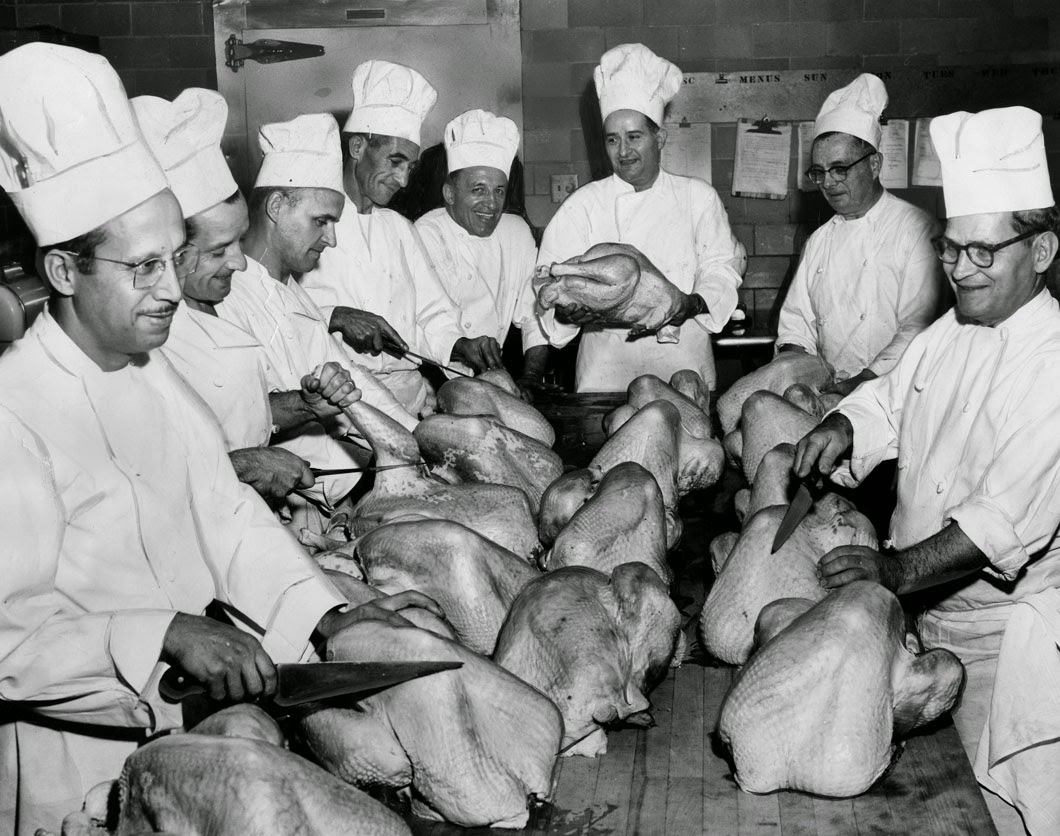