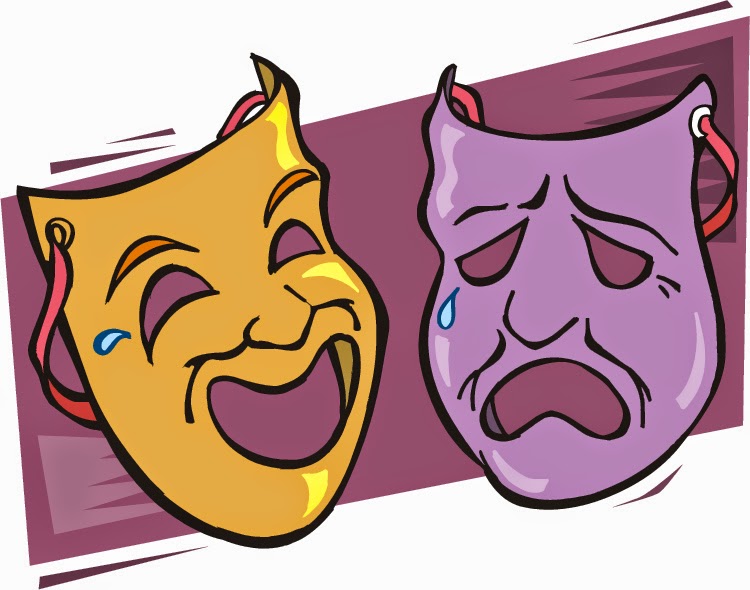 The monthly cash report for the state is out for the first four months of the current fiscal year.  What's the good news?  Revenues are running about $1.5 billion above estimates made at the time the budget was enacted.  As noted in the past, Gov. Brown tends to follow a strategy of making "conservative" revenue forecasts to try and contain legislative spending.  We have also noted that if you look at the governor's budget, it in fact estimates a deficit (revenue less than spending) for the fiscal year.  But if extra revenue keeps coming in, the deficit could be erased and reversed.

So what is the bad news?  The sources of the extra revenue are the volatile income and corporate taxes.  Sales tax revenue is below the forecast estimates.  So the state budget is especially vulnerable to anything that might negatively affect financial markets - the source of capital gains in the income tax - or corporate profits.  It appears that a lot of the good news is at the upper end of the income scale.  Ordinary folk, whose purchases are reflected in sales tax revenue, are not doing quite so well.

You can find the cash report through October at http://sco.ca.gov/Files-ARD/CASH/fy1415_november.pdf
Posted by California Policy Issues at 11:49 AM