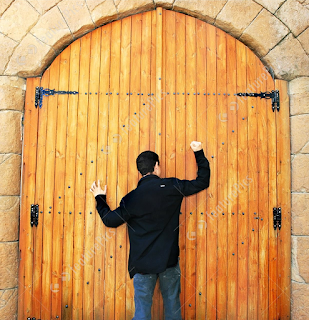 From the Bruin: California four-year colleges and universities will be forced to turn away over 100,000 college-ready students each year by 2030 because of capacity limits, according to a recent study.

The study, which was published in October, found that the University of California and California State University are projected to have an increasing pool of qualified applicants but lack sufficient space in their campuses to accept them.
The report by College Futures Foundation, an organization that examines problems within higher education, found that by 2030, about 140,000 eligible students a year may be turned away simply because there is not enough capacity.
Regions with the largest proportion of low-income families and communities of color, including the Central Valley, Inland Empire and Los Angeles, will be particularly affected by the lack of space, according to the study.
The study also found that graduate degree programs will be lacking around 21,000 spots per year by 2030.
Monica Lozano,* CEO of the College Futures Foundation, said the issue is a capacity crisis and needs to be addressed quickly...
Full story at http://dailybruin.com/2019/11/25/california-college-capacities-cant-accommodate-rising-application-rates-study-finds/
Report at https://collegefutures.org/wp-content/uploads/2019/10/Making-Room-for-Success_2019Oct.pdf
===
*Regent of UC.
Posted by California Policy Issues at 5:16 AM