The Road to Riches (may be bumpy) 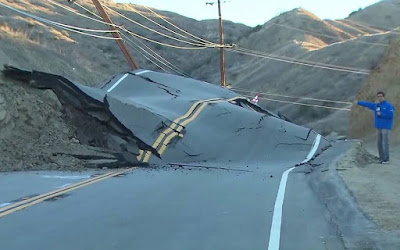 The University of California has named a well-known Silicon Valley entrepreneur to lead a new venture capital fund aimed at bringing inventions based on faculty and student research to market.

UC President Janet Napolitano announced Tuesday that TIBCO Software founder Vivek Ranadivé would oversee the independent fund that will be launched with $250 million from the office that manages the university's investments.

Ranadivé, a best-selling author and co-owner of the NBA's Sacramento Kings, says he plans to secure additional funding from private investors and to contribute a 5 percent stake himself.
Napolitano says the university's earnings would be funneled back into its retirement and endowment accounts.

But she says the venture fund's main purpose would be to finance the development of promising products in areas such as life sciences, technology, energy and agriculture.

Source: http://www.sfgate.com/news/education/article/Entrepreneur-named-to-lead-university-s-venture-6700265.php
Posted by California Policy Issues at 9:20 AM