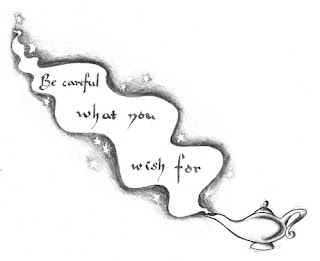 From Inside Higher Ed:

In an attempt to starve out a controversial student publication without violating the First Amendment, the student government at the University of California at San Diego voted last week to cease any funding of student media. [Editorial Note: Apparently, ALL student media are included.] The move -- which First Amendment experts said does not pass constitutional muster, despite the student government's maneuvering to avoid targeting a specific group -- came after UCSD administrators condemned the most controversial of the university's publications amid student protests about racism on campus. At a recent Black Lives Matter protest on campus, black students cited the student-run humor magazine, the Koala, for content they view as racist...

Full story at https://www.insidehighered.com/news/2015/11/25/u-california-san-diegos-student-government-pulls-funding-all-student-publications
Posted by California Policy Issues at 7:11 AM