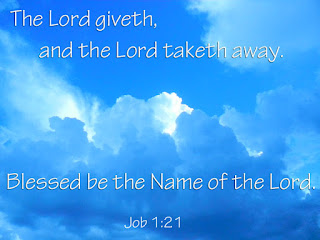 In exchange for the so-called PEPRA cap on pensions for new hires, UC is counting on getting a multiyear contribution towards its pension unfunded liability from the governor. (As we have noted in prior posts, the legislature is not part of the deal and committed to only one year.) As the items below indicate, the governor is currently in a conflict with CalPERS over its plan to reduce its assumed earnings rate gradually to 6.5%/annum. UC recently cut its assumption from 7.5% to 7.25%.

Whenever the assumed earnings rate is cut, the estimated unfunded liability goes up, requiring more contributions (employer and employee) to cover the increase.* As the items below indicate, the governor wants CalPERS to make a relatively quick transition to 6.5%. Were he to insist on the same assumption for UC, his contribution to the UC pension would be more than swallowed up. Would he begin to agitate for 6.5%? The only reason for insisting on the PEPRA cap for UC was because the other big state funds, CalPERS and CalSTRS, have the cap. All we are noting at this point is that it would be wrong to assume that once we give the governor his PEPRA cap - with all the complications and damage that inflicts on the plan - he won't want to tinker any further with the UC pension.

"Brown said CalPERS chose to 'expose the fund to an unacceptable level of risk.'"

===
*As we have noted, the actual liability of the pension is independent of the assumed rate and will reflect what the rate of earnings actually turns out to be.
Posted by California Policy Issues at 7:54 AM