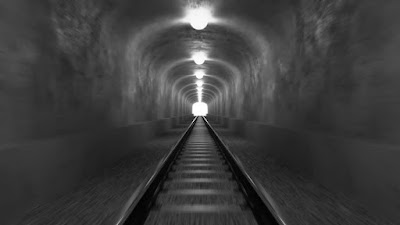 Below in italics is the text of a recent analysis of the options being circulated and debated for the future of retiree health care. I have not included the source and have slightly edited the text. (It's not yours truly). As blog readers will recall, a reduction in retiree health care support suddenly appeared on the Regents agenda without Senate consultation and then was removed after protest. A committee was set up to evaluate the options. A document outlining options was then circulated (and can be read below):

I’m pleased to see that these materials* are being distributed. A few observations:

Though in current form the date is April 2018, I am told by two reliable sources that much the same info and framing of alternatives has been bouncing around since around January 2017.  YES, 2017, a full year before the Task Force was formed.

Note the 4% growth rate for retiree health in the chart on page 9. THE 4% IS NOT A RANDOM OR HYPOTHETICAL RATE. MY UNDERSTANDING IS THAT IT IS THE MAXIMUM THAT UCOP MONEY FOLKS ARE GOING TO ALLOW GOING FORWARD. IF CORRECT, THEN THIS IS THE MOST IMPORTANT NUMBER IN THE DOCUMENT; EVERYTHING ELSE HAS TO DO WITH HOW THAT GOAL CAN BE MET. My understanding is that a/the major change since January 2017 has been a grudging agreement to allow up to 4% growth, rather than the 3% that the Finance folks wanted to impose early in 2017.

I did a once-over of the full document (what else to do on a sunny afternoon) and it is pretty clear that by far the biggest saving to UC would come from the shifting of all of us to the Medicare Exchange alternative currently used for retirees living out of state.  No surprise, of course; HR has been saying this for years. The only other change with palpable impact on costs would be shifting the current Medicare PPO plans to a Medicare Advantage PPO or HMO.The rest is noise.

===
*The "materials" refer to the report below: