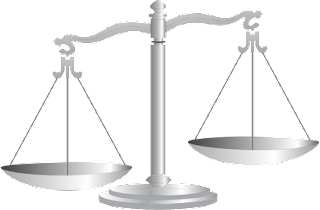 New paper illustrates the brutal and sexist comments faced by women in economics, and likely other fields as well.

Several recent studies suggest women have a harder time than men making career inroads in economics: female economists take longer to have their papers accepted by journals, for example, and they get relatively fewer tenure-track jobs. A new working paper is notable, then, in that it appears to shed light on some of the attitudes and stereotyping working against them.

The paper, by Alice H. Wu, a recent graduate of the University of California, Berkeley, who is currently a research specialist at Princeton University and in 2018 will begin doctoral studies at Harvard University, investigates gendered language used on the popular Economics Job Market Rumors forum.

Using methods from text mining, machine learning and econometrics, Wu analyzed more than a million posts on the website over two years. Over all, she found that conversations between anonymous parties on the forum become significantly less academic and professionally oriented -- namely, more personal and skewed toward physical appearance -- when women are mentioned.

The working paper is at https://www.dropbox.com/s/v6q7gfcbv9feef5/Wu_EJMR_paper.pdf
Posted by California Policy Issues at 12:50 PM