No Office Crochet at Berkeley 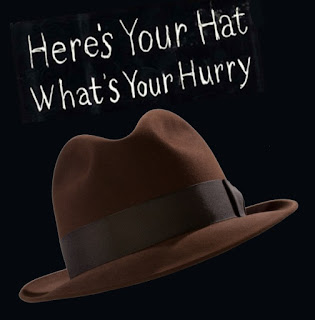 A group of faculty at UC Berkeley is trying to build momentum for an effort to immediately oust Chancellor Nicholas Dirks, who is expected to step down from the top post next spring, at the end of the school year.

Dirks announced his resignation Tuesday, after three years as chancellor, in the face of rising criticism over his handling of this year’s $150 million budget crisis, his kid-glove treatment of star employees who sexually harassed students and colleagues, and other embarrassing headlines.

The resignation took faculty by surprise. Many, off on summer break, were taken by surprise again when they learned of UC President Janet Napolitano’s decision that Dirks will remain at the helm until a new leader arrives, which generally occurs at the end of an academic year.

Several professors are now expressing dismay at that arrangement. They fear that a pending investigation of Dirks by the UC president’s office could unleash yet more embarrassing headlines if allegations of improper accounting at his campus residence are upheld. Some faculty also don’t like the idea that Dirks could have an influence on the university for years to come if he uses his time to fill several top jobs that are vacant or occupied by an interim official.

Others see problems because they consider Dirks a figurehead chancellor at this point and say his $532,000 salary is a poor use of public funds — especially as the campus tries to close the $150 million deficit.

Dianne Klein, spokeswoman for Napolitano, said Dirks will be no figurehead in his final year.
“He’s the chancellor. He’s not going to be doing crochet in his office,” she said...