Now You See Them; Now You Don't 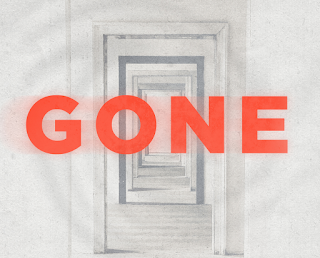 A string of restaurants have closed in Westwood over the past few months, adding to an already high vacancy rate.


Falafel King, a Middle Eastern restaurant on Broxton Avenue, posted a handwritten letter in early September on its door announcing its closure and thanking customers for their support over the last 50 years.
Mediterranean restaurant SpireWorks and sushi bar Nushii have also closed on Broxton Avenue in July. Even Tanino Ristorante Bar, an upscale Italian restaurant on Westwood Boulevard, closed after 20 years in July, and recently Ike’s Love & Sandwiches closed in mid-September with a sign asking customers to check back soon.
Westwood Village has a vacancy rate of over 20%, executive director of the Westwood Village Improvement Association Andrew Thomas said. The spur of recent closures has added to that rate, prompting concerns among stakeholders about the vitality of Westwood businesses under current zoning regulations...
Full story at https://dailybruin.com/2019/10/08/recent-restaurant-closures-in-westwood-raise-growing-concerns-of-villages-vitality/
Posted by California Policy Issues at 7:25 AM

Is it the zoning or (more likely) excessively high rents by predatory landlords?