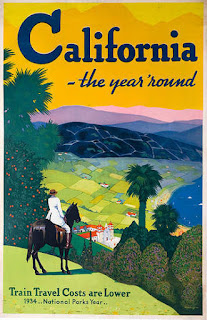 The UC prez has apparently been traveling about the state trying to deal with the fallout from the state auditor report. A recent sighting was at UC-Riverside:

University of California President Janet Napolitano says she believes her office will weather the current storm of criticism it has faced in the wake of a state audit released April 25.

“My management style is pretty straightforward,” Napolitano said on Monday. “When you have a problem, you fix it. And we will.”

Napolitano spoke during a break in meetings she had while visiting UC Riverside. She met with regional civic and education leaders, UC alumni and an ethnic advisory committee...

With the Regents meetings starting today, she can report on her trips: