On the audit: Somebody missed the boat 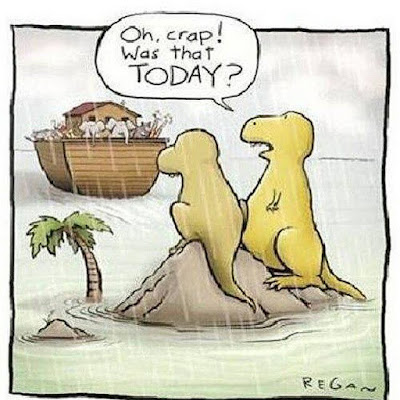 With all the fuss about the state audit, one might have thought that the auditor would have focused on where the big bucks that the Regents oversee are. Consider the headline number that triggered the brouhaha that there was a "hidden reserve" in UCOP of $175 million that the Regents didn't know about, or have the ability to make policy about. UCOP, of course, disputes that number and says the "true" reserve is under $40 million. But consider the capital expenditures the Regents routinely approve, based on campus requests that are blessed by UCOP. The UCLA Grand Hotel involved an expenditure of over $150 milllion, and that was just one project!

In the course of a year, the Regents approve vast sums involved in capital projects without any built-in capacity to evaluate them. They approve projects basically on the say-so of the campuses and UCOP. If a member of the Board of Regents happens to have some professional experience in real estate, that's at best a lucky happenstance. Even when questions are raised, the campus typically comes back with the same project with some tinkering and eventually it is approved. The Regents have no independent capacity to evaluate capital expenditures.

Usually, there is some assurance by the campus and UCOP that a particular project will be built without state money so not to worry. The proposition seems to be that non-state funds have no opportunity cost which is dubious on its face. Moreover, it neglects the fact that if the project ends up costing more than expected, or its "business plan" fails, or outside fundraising proves to be inadequate, the costs will eventually have to be met by state funds and/or student fees of one kind or another.
Posted by California Policy Issues at 6:52 AM