Heads Up (Two of them, in fact) 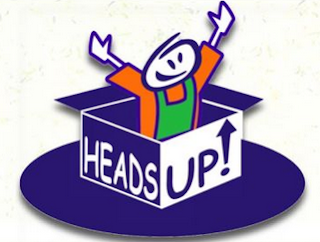 Heads Up #1: May Revise. It is a practice for the governor to present a revised version of his January budget for the upcoming fiscal year some time in mid-May. Word has it that this year's May Revise will be released this Thursday. News reports note that revenues have not been as rosy as some in the legislature had hoped. Thus, the governor is likely to cite fiscal conservatism and not undertake new programs. (And given UC's current state audit problems, there is unlikely to be some more generous allocation for it.)

Heads Up #2: Yours truly will be in transit on Thursday when the May Revise is released so instant budgetary analysis should not be expected.
Posted by California Policy Issues at 10:17 AM