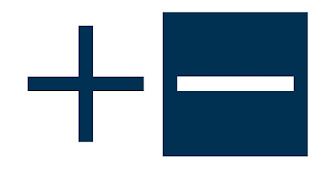 The Legislative Analyst's Office has come out (quickly) with its (partial) reaction to the governor's budget. LAO projects that revenue for the current fiscal year will come higher than the governor projects, enough to turn the governor's projected half a billion deficit - see our prior post - into a slight surplus. LAO more or less agrees with the governor's forecast of revenue for next year. It doesn't comment in any detail on his proposed spending plan.

Probably, the legislature will want to add a bit more to spending, given LAO's forecast. In theory, the Democrats in the legislature could override any gubernatorial veto, given their 2/3 majority. But that is unlikely to happen. Some deal will be worked out over the next few weeks. If there is a bit more spending, UC is unlikely to see any benefit, given the fallout after the state audit.