The UC-SD Court Decision Will Be Tough for the Regents to Ignore... 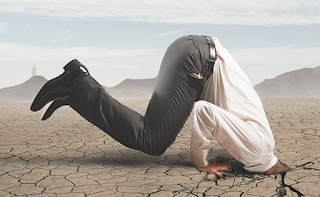 ...but anything is possible. Yesterday, we posted about a court decision that went against UC-San Diego and its adjudication of a sexual assault case on grounds of lack of due process for the accused.* An item on that case initially appeared in the LA Times. Then we updated that post with an article on the case that was much more extensive and critical of the university which appeared in the Washington Post. Now the LA Times is back with a more extensive article, too:

Given all that coverage, and given its negative slant on university procedures, it will be hard for the Regents to ignore the issue when a report on such procedures is presented next week at their July meetings. And will the case be appealed? The dean involved in the university adjudication is slammed especially in the Post story and by the judge in the case which may put pressure on the university to appeal. A better course of action would be to take advantage of the current period in which systemwide guidelines are supposed to be developed to ensure that due process is built into the machinery. Perhaps the adjudicators shouldn't be deans or students but outside professionals. If insiders must be used, UC has law schools from which neutral faculty adjudicators can be found.
===
*http://uclafacultyassociation.blogspot.com/2015/07/due-process-and-regents.html
Posted by California Policy Issues at 8:40 AM