More Doctorates to Be Offered by CSU? 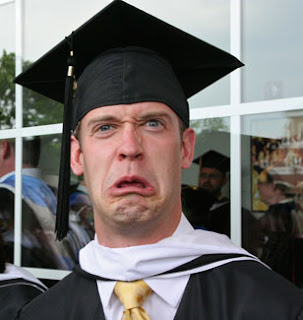 Two bills heading to the governor's desk raise a fundamental question about how California educates health care workers who are not physicians: How many of them need doctoral degrees?

Assembly Bill 867 would allow California State University to offer a Doctor of Nursing Practice degree, which would prepare professors to educate future nurses. AB 2382 would allow CSU to offer the Doctor of Physical Therapy degree, which a professional association has deemed will be necessary to become a physical therapist in 2015 and beyond.

The effort to allow CSU to offer doctoral degrees in nursing and physical therapy illustrates the growing influence professional associations can wield over policy in the Capitol and curriculum in the universities. Both bills were prompted by professional groups upping the ante on degree expectations, requiring doctorates where a master's used to suffice.

"The problem of educational inflation or escalation – requiring higher and higher degrees for the same job – has been going on throughout the 20th and 21st centuries," said W. Norton Grubb, an education professor at UC Berkeley whose book, "The Education Gospel," explores the issue. "This is part of a trend." ...

And now, the national body that accredits physical therapy schools requires they offer a doctoral degree to be accredited.

That means that if Gov. Arnold Schwarzenegger doesn't sign AB 2382 into law, Cal State physical therapy schools – including those at Sacramento State, Long Beach and Northridge – will lose their accreditation. ...

In the past, UC has opposed CSU's efforts to create doctoral programs. But it hasn't taken a position on the bills under consideration by Schwarzenegger...

Let's ask Groucho about this idea: