Cautionary Tales for the Regents


The New York Times today runs cautionary tales today about universities that go on building booms, build up debt, and get into trouble.  The opening lines give you the flavor: 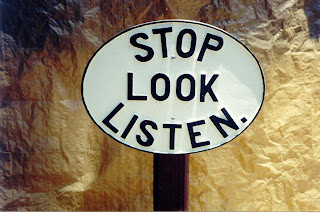 Some call it the Edifice Complex. Others have named it the Law of More, or the Taj Mahal syndrome. A decade-long spending binge to build academic buildings, dormitories and recreational facilities — some of them inordinately lavish to attract students — has left colleges and universities saddled with large amounts of debt. Oftentimes, students are stuck picking up the bill.

Overall debt levels more than doubled from 2000 to 2011 at the more than 500 institutions rated by Moody’s, according to inflation-adjusted data compiled for The New York Times by the credit rating agency. In the same time, the amount of cash, pledged gifts and investments that colleges maintain declined more than 40 percent relative to the amount they owe. With revenue pinched at institutions big and small, financial experts and college officials are sounding alarms about the consequences of the spending and borrowing…

Full article at http://www.nytimes.com/2012/12/14/business/colleges-debt-falls-on-students-after-construction-binges.html
Do the Regents read the NY Times?  Let’s listen carefully to the January Regents meeting to see if there is any sign that they do?  Or do they just continue approving expensive projects (without getting independent reviews) on the basis of nice Excel sheets that always show all is well accompanied by pretty architectural plans?
Posted by California Policy Issues at 8:17 AM