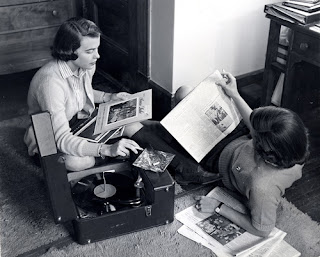 We earlier posted audio of the entire Regents meeting of last week. At the time, yours truly was in the midst of dealing with end-of-quarter teaching activities. So we had only limited time to deal with the substance of the meeting.

The key item that received public attention was a regental rejection of a proposed tuition increase for out-of-state and international students. This issue was first introduced in the Finance and Capital Strategies Committee of March 13, 2019. At that Committee, although the proposal was ultimately endorsed by a split but majority vote, it became clear that the issue might not pass at the full Board the next day. The UC prez made an appeal for passage at the Committee, citing budgetary needs. Those regents who favored the tuition increase argued in part that out-of-state and international students on average come from families with notably higher incomes than are found (on average) among in-state students' families. Nonetheless, the opponents argued that it was a Bad Thing to discriminate against out-of-staters who bring a diversity of outlook.

You can hear the discussion, starting around minute 3, at:
https://archive.org/details/0RegentsAcademicAndStudentAffairs31319am/0-Regents+Finance+and+Capital+Strategies+3-13-19am.wma
Posted by California Policy Issues at 8:02 AM