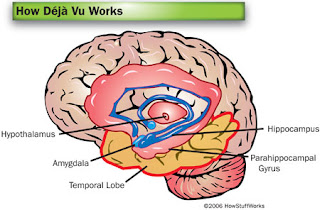 If you have a feeling of déjà vu after reading the item below, it's real. It happened at Davis recently. First the riot and cancellation. Then the return.


Milo Yiannopoulos made an announcement Saturday morning that may have members of the East Bay up in arms all over again.
He says he is planning on returning to Berkeley to give the speech he was unable to deliver earlier this week when chaos broke out over his appearance.
“I’m planning to return to Berkeley to give the speech I was prevented from delivering,” Yiannopoulos said in a Facebook post.  “Hopefully within the next few months. I’ll keep you posted.”...
Full story at http://news10.com/2017/02/04/milo-yiannopoulos-to-return-to-university-of-california-determined-to-give-speech/

Note: Conservative social media claim to have ID'd a UC-Berkeley employee who assaulted someone attending the canceled talk.
Posted by California Policy Issues at 7:33 AM