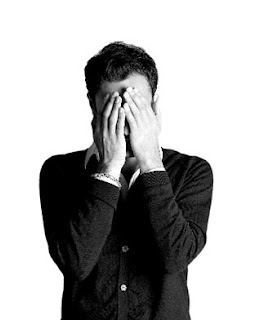 From USA Today: A major California university has dropped plans to use facial recognition for the surveillance of the campus.

The idea was to have the University of California Los Angeles use facial recognition as a way to gain access to buildings, to prove authenticity and to deny entry to people with restricted access to the campus, matching their faces against a database. Advocacy group Fight for the Future says UCLA was the first major university exploring using facial recognition to monitor students.
The group had tested facial recognition software and found that "dozens" of student-athletes and professors were incorrectly matched with photos from a mug shot database, "and the overwhelming majority of those misidentified were people of color."
UCLA Vice Chancellor Michael Beck now says the school will not pursue the technology.
"We have determined that the potential benefits are limited and are vastly outweighed by the concerns of our campus community," UCLA said in a statement to USA TODAY...
Full story at:
https://www.usatoday.com/story/tech/2020/02/19/ucla-drops-face-recognition-plan/4810648002/
Posted by California Policy Issues at 8:53 AM