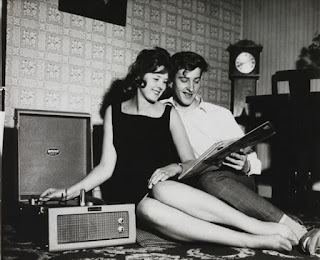 On the first day, there were a few public comments dealing with labor relations and outsourcing. The outsourcing was mentioned in the context of the 2020 Project, a public-private partnership that is constructing new facilities on campus and apparently acting as a private employer. After the comments, interim chancellor Nathan Brostrom (VP and CFO of UC) opened the planned program with remarks that touted the 2020 Project as a way to finance capital expansion in an era when the state is not providing the funding. The remainder of the program consisted of panels highlighting aspects of UC-Merced.

or direct to:
https://archive.org/details/regentspublicengageanddevmerced13020
Posted by California Policy Issues at 8:30 AM