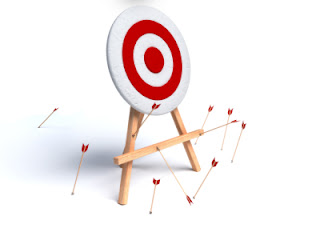 The state controller has issued her cash report for the General Fund for the first half of fiscal year 2018-19.

Revenues were about $2.5 billion below forecast estimates made when the budget for the fiscal year was enacted last June. About $1.9 billion of this amount came from the volatile personal income tax and the bulk of the rest came from the sales tax.

Personal income tax receipts were actually below levels from the first six months of the previous fiscal year (2017-18). However, that result was likely due to the incentive to pre-pay income taxes and sales taxes caused by the $10,000 deduction cap in federal tax law that went into effect in calendar 2018. Still, nominal sales tax revenue for the first half of the two years was virtually the same, a weak result.

It's all a reminder of what we pointed to in our earlier post about the governor's budget proposal: When you are at the top of a mountain, the danger is falling down, not up. However, we also noted in previous posts that there is a cushion - the various reserves related to the General Fund and cash in accounts outside the General Fund (other than those reserves) which can be used in a downturn. As of December, the controller puts that cash cushion (including reserves and other funds) at over $34 billion.

The controller's cash statement is at:
https://www.sco.ca.gov/Files-ARD/CASH/December%202018%20Statement%20of%20General%20Fund%20Cash%20Receipts%20and%20Disbursements.pdf
Posted by California Policy Issues at 7:37 AM