Thursday you may be stuck 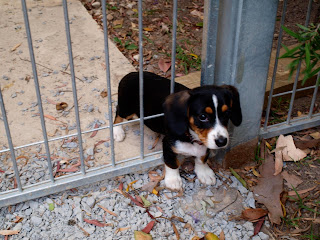 But we can't tell you where:

Biden will be in Las Vegas early Thursday afternoon, speaking at a Hillary Clinton campaign event. According to the White House, Biden will travel to Los Angeles after the Las Vegas appearance, and will speak at a Southland DCCC fundraiser at 7:15 p.m. at an undisclosed private residence.

Clinton is also scheduled to be in the Southland Thursday, attending a Beverly Hills fundraiser hosted by Casey Wasserman, Jeffrey Katzenberg and Haim Saban, and featuring a performance by Elton John.

Biden is not expected to attend the Clinton fundraiser, which benefits the Hillary Victory Fund.

There was no immediate word on possible traffic restrictions to accommodate the vice presidential motorcade or what areas might be affected.