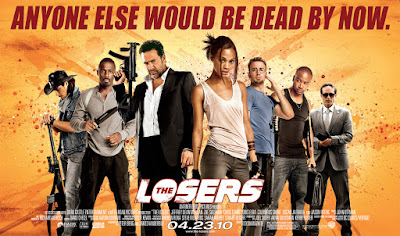 Jagdeep Singh Bachher, the chief investment officer of the University of California Regents, cited volatile markets for the -3.4% return of the $9.1 billion endowment in the fiscal year ended June 30, and is continuing efforts to reduce the number of active equity managers.

“It's been a difficult time for endowments generally and UC specifically,” Mr. Bachher said, explaining the results at a UC committee on investments meeting Sept. 9.

Mr. Bachher, who also oversees the university's $54.1 billion defined benefit plan and other investment pools totaling more than $100 billion, has made major changes in his 30-month tenure, including terminating 66 of the fund's 80 external equity managers.

Mr. Bachher declined requests for an interview though a spokeswoman, who referred a reporter to a video of the Sept. 9 meeting of the UC committee.

Mr. Bachher said at that meeting that investment results were gross of fees. He said UC paid about $600 million in fees to external managers for the endowment, pension plan and the total return investment pool.

“We see a cost structure that is still very expensive,” he said, noting that equity fees by active managers were in the range of a 1% overall fee and a 12% carry fee.

UC statistics show that the endowment held $4.2 billion, or 46.3% of its assets, in equity strategies. Equities were UC's worst-performing asset class in the year, with a -10.6% return...