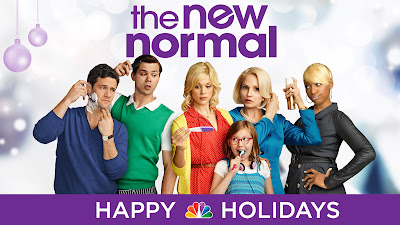 As we approach the Presidents' Day holiday, one has a suspicion that Berkeley Chancellor Dirks may not be celebrating his "new normal." From yesterday's LA Times:

...UC President Janet Napolitano said Berkeley was facing more dire financial challenges than the system's other campuses, in part because of its own “well-intentioned campus choices made over time.” Among the factors contributing to Berkeley's problems are an aging infrastructure as the system's oldest campus, higher faculty salaries driven by the need to compete with other elite universities, a fundraising operation less developed than, say, UCLA, and building projects that ran over budget, UC officials say...

Of course, the UC prez may be contemplating the recent Academic Senate's rejection of her own well-intentioned choice with regard to the Tier 3 pension proposal. There seems to be a run of good intentions that lead to questionable results up in the Bay Area of late.