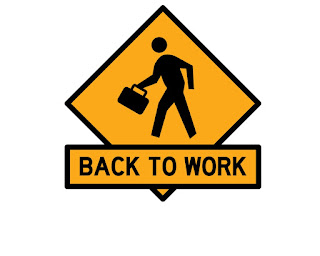 A midday tweet from the Wooden Athletic Fund caused controversy Monday, thanking UCLA donors for allowing Bruin student-athletes to “go to work.” The account quickly removed the tweet after multiple individuals and even a former NFL player questioned the wording.
Fueled by the current national debate over whether NCAA student-athletes should be paid, much of the Twitter reaction came from the connotation of the word “work.” While it is a common sports phrase, a number of people felt that the characterization was inappropriate coming from an organization that does not treat athletes as employees.The Wooden Athletic Fund, the fundraising arm of the UCLA athletic department, deleted the tweet within hours of its posting, but not before former NFL tight end Tom Crabtree posted a screenshot to his 115,000 followers...

Did they get paid? Or were they student-miners?