A reminder that we warned you (and the chancellor agreed), back in the day 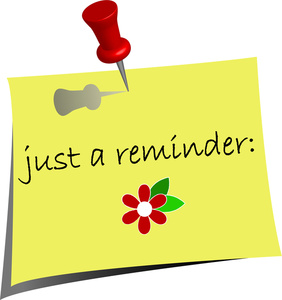 Just a reminder that in the past, this blog warned that the sexual harassment/assault issue would eventually be a bonanza (gravy train?) for the training industry - with no evidence collected as to whether the "training" had any effect. But there will be lots of online computer, answer the question, programs to be developed.

Chancellor Block agreed that more training was not the answer to all of life's ills:

But that was then. Undoubtedly, he will now get with the program now, since there will be no choice (other than multiple choice):

The University of California Board of Regents announced at a meeting Thursday it will mandate additional sexual assault response and prevention training for UC students, faculty and staff.
The new policies require mandatory training for all students and include a standardized investigation process and standardized judgement decisions, as well as more thorough support in response to each incident with additional resources. The new training will include more expansive ideas beyond what is currently taught at freshman orientation. The shift in policy came from recommendations by the President’s Task Force on Preventing and Responding to Sexual Violence and Sexual Assault. 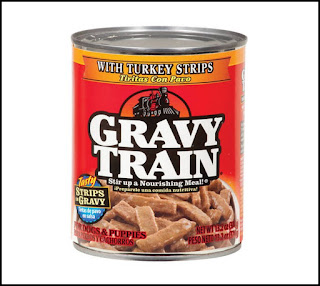 Question: Will the Regents be "trained"?