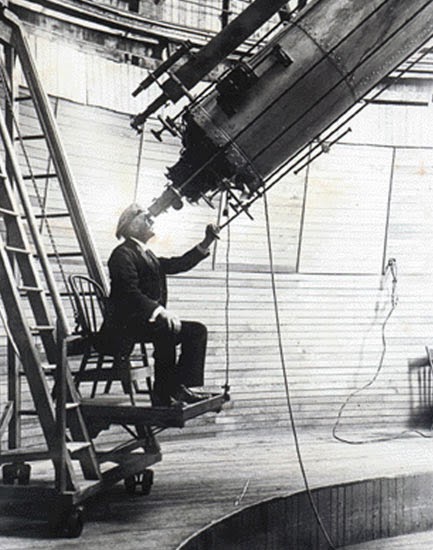 Thirty-five members of Congress from California have signed a letter released to the public on Wednesday, urging the University of California to keep funding the Lick Observatory.  The Lick Observatory, located on Mt. Hamilton near San Jose, is a UC-owned and operated facility that houses nine telescopes, five of which are currently used for research purposes.
Despite protests from University researchers and astronomers, the facility is set to stop receiving UC funds after 2018.  The letter, addressed to UC President Janet Napolitano, responds to an earlier one Napolitano sent in March explaining the reasons behind defunding the facility – namely, that astronomers are using the observatory less.

The UC Observatories Board, an umbrella body that manages systemwide research and funds for astronomy, recommended that the UC Office of the President use its funding for Lick to funnel resources into newer facilities. The University is financially invested in the W. M. Keck Observatory in Hawaii, as well as a new $1.2 billion planned Thirty-Meter Telescope.  As a rebuttal to the UC’s claims, the letter cited current research opportunities at the observatory to justify why it should continue to receive UC funding...

Yours truly guesses it depends on how you look at this matter and what you see: