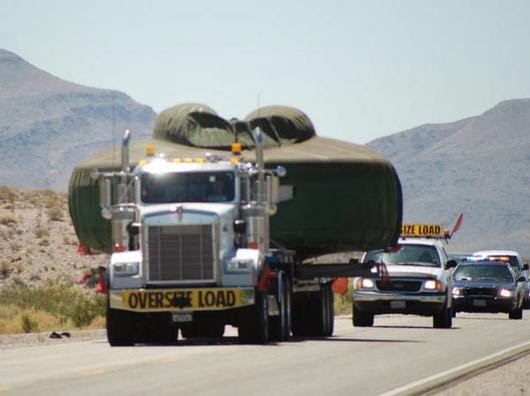 ...(T)the University of California’s academic student workers union recently filed a complaint against the UC Office of the President demanding that discussions about class size be a part of their contract negotiations. The union has been bargaining with UC since last summer, and its contract expired at the end of the year...

The UC Student-Workers Union, which represents more than 12,000 teaching assistants, tutors and readers across the UC system, is seeking a regular forum to talk about class size with faculty and UC management, said Josh Brahinsky, a Ph.D. candidate in the history of consciousness at UC Santa Cruz and a member of the bargaining team. According to a 2013 UC study, the ratio of students to faculty increased more than 10 percent from the 2005-06 to the 2010-11 academic year...

The president’s office said it has received the complaint and its position statement is due in late February, but it disputed that the union’s complaint has any basis. “Wages and working conditions are the types of issues that are addressed in labor negotiations,” spokeswoman Shelly Meron said. “Class size is an academic issue, not a bargaining issue.”  She pointed to the academic student employees’ last contract, which states, “No action taken by the University with respect to a management or academic right shall be subject to the grievance or arbitration procedure or collateral suit.”...

Note that there is a bit of a problem in citing a clause in an expired contract as binding after the expiration.  There does not seem to be any language in the now-expired contract that would continue the cited provision after expiration: http://www.uaw2865.org/about/current-uaw-contract/#article33  We will see if PERB takes the position that class size is inherently a management prerogative.  [PERB = Public Employment Relations Board, the state agency that would hear such complaints.]  If PERB does take that position, it would still be legal for the university on a voluntary basis to discuss the issue and even to come to some agreement about it; a PERB decision favoring the university's position would just mean that the university was not obligated to do so.