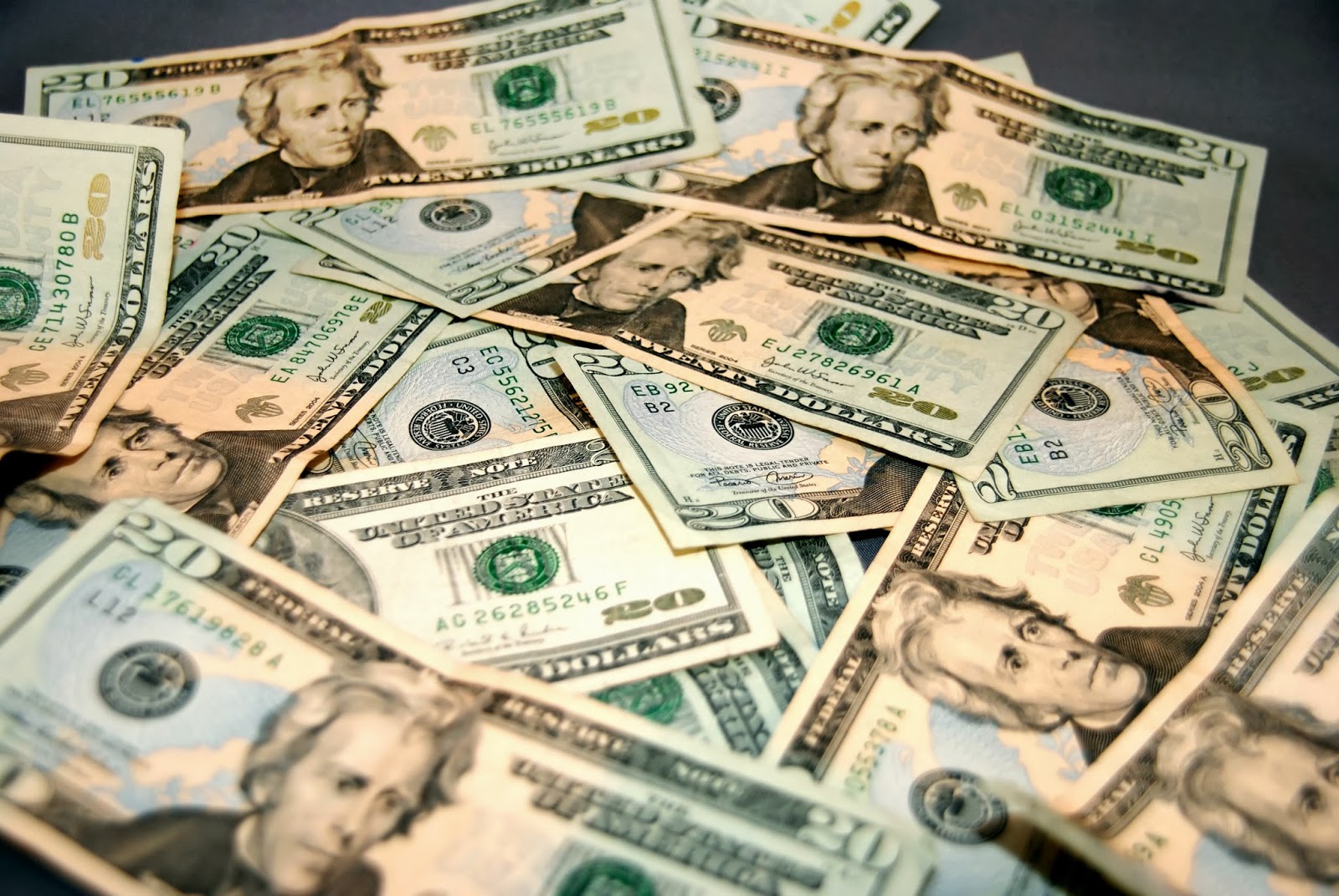 The cash statement from the California state controller for the first seven months of fiscal year 2013-14 is out.  Revenues are up about 1% from last year at this time.  That gain is not very good.  However, it may be largely due to an aberration last fiscal year when there was a surge of personal income tax revenue in January 2013.  The surge seemed to have something to do with antics back then in Washington over fiscal cliffs, etc., which might have resulted in some tax changes (but didn't).  The current DC crisis de jour is the debt ceiling, but there are assurances from Republicans that it will be fixed in time. So there is no surge for January 2014 in evidence.

You can find the latest controller's report at: http://sco.ca.gov/Files-EO/fy1314_february.pdf
Posted by California Policy Issues at 1:39 PM