She Sure Didn't Bumble Her Meeting with the Bee 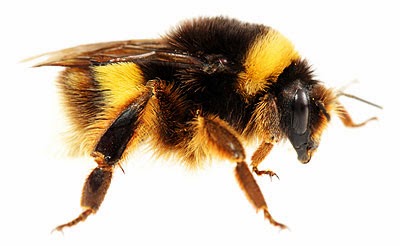 UC prez Napolitano had a meeting with the editorial board of the Sacramento Bee recently and, evidently, said the right things:


By the Editorial Board


Published: Thursday, Jan. 16, 2014
UC President Janet Napolitano has her priorities for the university system in correct alignment; the question will be in the execution.  In a visit to The Sacramento Bee’s editorial board on Wednesday, Napolitano showed she is a quick study...

Importantly, Napolitano was clear-eyed on the basic point that UC was “designed to build California,” and that its role in educating the children of California “has to be one of our primary missions.”

And, also from the Bee, there is this article which pretty much echoes the official UC approach of saying nice things about the governor but asking for more:

Janet Napolitano on Wednesday called Gov. Jerry Brown’s recent budget outline a “good starting point” for higher education funding in California. Meeting with The Sacramento Bee’s editorial board, Napolitano did not explicitly call for more funds, but said: “We’ll have a discussion about what else can the university do and what other needs that we have.”...
Full story at http://www.sacbee.com/2014/01/15/6076136/napolitano-sees-browns-budget.html

We couldn't bug the room where she met the Bee's editors but it sounds like a total lovefest: