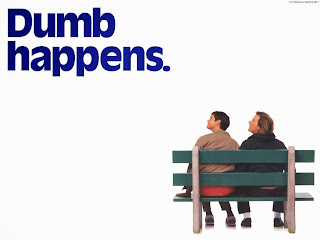 It may be small comfort for the scientifically minded among our blog readers to know that the U.S. is not the only country where science is optional. Italy seems to be strong in that department. From the LA Times:

On April 6, 2009, a 6.3 earthquake struck the Italian city of L’Aquila. The quake damaged thousands of medieval-era buildings and killed 309 people. Those deaths prompted Italian prosecutors to charge six seismologists and a government official with manslaughter on the grounds that they gave "inexact, incomplete and contradictory information" about the mortal risks a quake in the area would pose. The idea that scientists could be held responsible for failing to predict the deadly earthquake was considered laughable – until a court found them guilty. It’s been nearly a year since those verdicts were handed down, and one of the scientists is still arguing his case – this time in a letter published this week in the journal Science...

“I have been sentenced to 6 years of imprisonment for failing to give adequate advance warning to the population of L’Aquila, a city in the Abruzzo region of Italy, about the risk of the 6 April 2009 earthquake that led to 309 deaths,” begins Enzo Boschi, who headed Italy’s National Institute for Geophysics and Volcanology and was a member of the Major Risks Commission at the time of the quake. “I have been found guilty despite the illogical charges and accusations that set dangerous precedents for the future of the scientific process.”...

Full story at http://www.latimes.com/science/sciencenow/la-sci-sn-italy-earthquake-forecast-prison-20130926,0,6239513.story
Posted by California Policy Issues at 7:30 AM