Who's Behind the Temporarily Dead MOOC Bill? 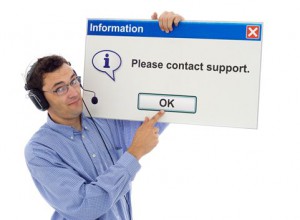 Readers of this blog already know that the bill sponsored by state senate president Darrell Steinberg that would have required MOOCs at UC, CSU, and the community colleges is dead (for now).

What is interesting is how that bill is being seen in Sacramento:

A bill backed by Coursera, a high-flying online education company, that would extend academic credit opportunities for California public university students is likely to be put on hold, the bill author’s office says.The Senate sent SB 520 by Senate Leader Darrell Steinberg, D-Sacramento, to the Assembly in May over the opposition of teachers’ unions and higher education faculty organizations. Steinberg was “considering making SB 520 a two-year bill. The odds are pretty high at this point,” Steinberg spokesman Mark Hedlund said in a phone interview. A two-year bill is common in the Capitol when votes are lacking to move a measure forward in the face of significant opposition...

What's interesting about the article is that legislation is viewed as a Coursera bill.  It's always interesting to know who is the support behind any bill.

Did Coursera drop its support when controversy arose, leaving Steinberg on his own?  Whatever happened to: