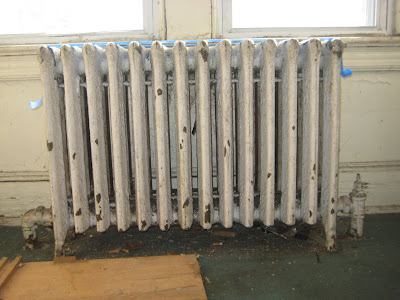 A national conference at UCLA on the future of online college education attracted some of the biggest names in the industry Tuesday, as well as politicians and faculty leaders from state universities.


…Speakers at the event included Daphne Koller, the Stanford professor who is one of the founders of Coursera, a MOOC that offers courses from prestigious universities for free but usually without college credit, and Sebastian Thrun, a Stanford faculty member who co-founded Udacity, another MOOC that has attracted much attention. Lt. Gov. Gavin Newsom, state Senate leader Darrell Steinberg, UC system faculty Senate Chairman Robert Powell and Lillian Taiz, president of the Cal State faculty union, also attended. Dean Florez, a former state senator and president of the Twenty Million Minds Foundation, said the conference was a response to Gov. Jerry Brown’s complaints in November that the UC system was moving too slowly in producing online classes. Florez's nonprofit foundation seeks to reduce education expenses -- particularly the cost of textbooks -- through new technologies.


…Lt. Gov. Newsom described how his preschool daughter and other children are adept at technology and will require an education different from the traditional lecture format. Change is ahead not because of cost pressures but to improve quality and access, said Newsom, who sits on both the UC and Cal state governing boards.
Full story at http://latimesblogs.latimes.com/lanow/2013/01/conference-about-online-education-attracts-major-players-to-ucla.html
Somewhat related is that Coursera, a commercial company with lots of noncredit courses online, claims to have a method (for a fee) that establishes a student’s identity.  It doesn’t seem foolproof to yours truly, I have to say. But you can read about it at:
http://www.insidehighered.com/news/2013/01/09/courseras-fee-based-course-option
Note that UC-San Francisco is mentioned as having some (presumably noncredit) courses on Coursera’s website for which a fee is charged.

You can just feel the heat rising around this issue: