A Forget-Me-Not About the Grand Hotel Project 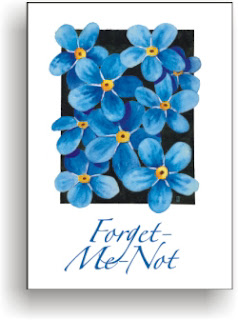 Over many past postings, we have noted problems with the Grand Hotel plan UCLA is determined to pursue.  Now a lawsuit is pending and an op ed has appeared in the Daily Bruin concerning the deficiencies of the project: [excerpts]

The University of California is a public trust, a public treasure, an institution of world renown, not because it operates campus hotels, but because of its faculty and student body. Broken down by square footage, the 250-room, $162 million Luskin Conference and Guest Center is 91.5 percent hotel and a mere 8.5 percent conference meeting space. At $648,000 per hotel room, it is a Taj Mahal for a campus cut to the bone. When it opens, it will charge $224 a night. That is why in March the UC Board of Regents asked for alternatives that would be less costly and less risky. But a July 3 letter from Meyer and Renee Luskin to the Regents derailed all alternatives by insisting on Lot 6. Save Westwood Village v. Regents of the University of California and Meyer and Renee Luskin, real parties in interest, is about inadequate fire protection in Westwood; UCLA’s failure to impartially analyze less costly alternatives to this project; violation of city zoning; and UCLA’s refusal to pay local and federal tax on its many hotels...