Jerry Brown Says He Could Run a Campus and Lots of Others Could, Too 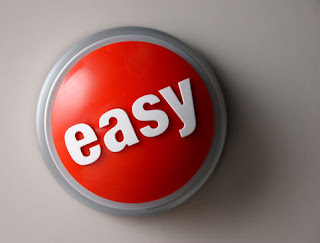 The Sacramento Bee carried a YouTube video with some text of the governor’s remarks, shortly before the CSU Board of Trustees boosted up some campus presidents’ salaries:

…The Democratic governor dismissed the argument that the potential pool of college presidents is so small that salaries must be raised to remain competitive. "I think there are a lot more people that can be college presidents, maybe even some of you," Brown told reporters. Asked if he could be one, Brown said, "I have no doubt."

"I have no doubt that I could be a college president, and I think a number of legislators could," he said "since basically it involves raising money, it involves being diplomatic with all the different constituencies, including the faculty, and it takes some skill." …