Being on Both Sides 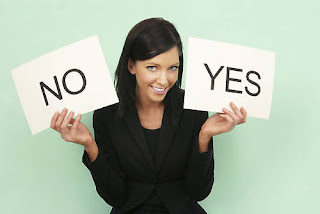 From the Sacramento Bee's Capitol Alert story about yesterday's rally at the state capitol:

College students and activists are rallying today in Sacramento to protest state budget cuts in higher education. They will be joined at one Capitol rally by Democratic legislative leaders who negotiated budgets that included those cuts in recent years.  It's one example of the murky budget politics surrounding higher education…

It’s nice to be able to be on both sides:

Update: Dan Walters, a columnist for the Sacramento Bee, makes the same point today in an op ed that concludes with the observation that "the budget is a zero-sum game, and higher education plays a weak hand."
Available at:
http://www.sacbee.com/2012/03/06/4314073/dan-walters-protesting-california.html