Some Time - But Not Too Much - Can Go By on Pensions 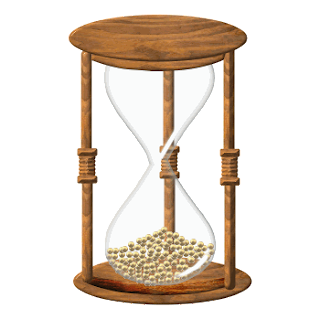 As has been stressed ad nauseum on this blog, UC could be swept into some statewide pension changes which would override the Regents’ action of December 2010. The legislature seems to be giving UC a bit of time to have some influence. See below:

Lawmakers essentially threw in the towel Thursday on comprehensive public pension reform - at least for now. With this year's legislative session scheduled to end at midnight today, the Assembly voted 51-21 to approve a last-minute bill declaring its commitment to pension reform but conceding that more time is needed. …The measure reads:

"This bill would declare the intent of the Legislature to convene a conference committee to craft responsible, comprehensive legislation to reform state and local pension systems in a manner that reflects both the legitimate needs of public employees and the fiscal circumstances of state and local governments."

Given this breathing room, the Regents and UCOP need to make their views known to the governor and the legislature in this interim period before too much time goes by:

Update: There will be legislative hearings on this matter. Anyone from UCOP testifying? See http://blogs.sacbee.com/capitolalertlatest/2011/09/-legislative-leaders-california-to.html
Posted by California Policy Issues at 2:04 PM