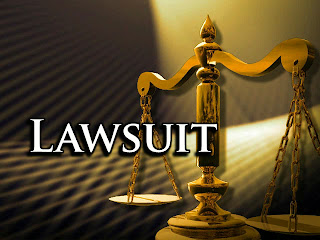 Inside Higher Ed reports that UC is among various universities being sued for digitizing “orphan books” (books whose copyrights appear to have expired). It provides a link to the plaintiff’s press release:

Update: http://www.insidehighered.com/news/2011/09/19/michigan_admits_flaws_in_hathitrust_system_for_identifying_orphan_works
Posted by California Policy Issues at 8:29 AM