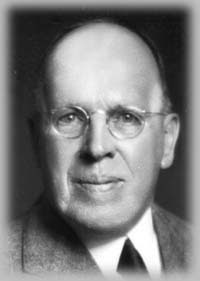 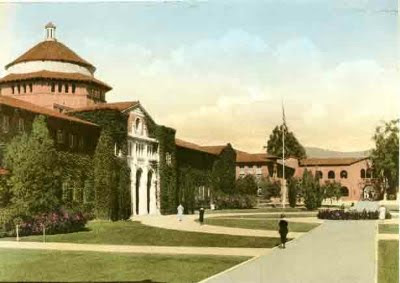 Ernest Carroll Moore, shown above, was named as director of the Southern Branch of the University of California when it was created at the Vermont Avenue campus. A view of that campus appears below Moore's photo. Moore in fact headed the prior state normal school at that location which was converted into what became UCLA. He oversaw the move to the current Westwood site in the late 1920s. His title was eventually changed to "provost" and he served until 1936. Moore Hall at UCLA is named for him.
Posted by California Policy Issues at 8:57 AM